On February 13th 2014, 600 people gathered for the world premiere of 50 Kisses, plus the awards to celebrate the winners.

There are photos of the event HERE.

The Award Winners for 50 Kisses

The 51 Screenwriters of 50 Kisses 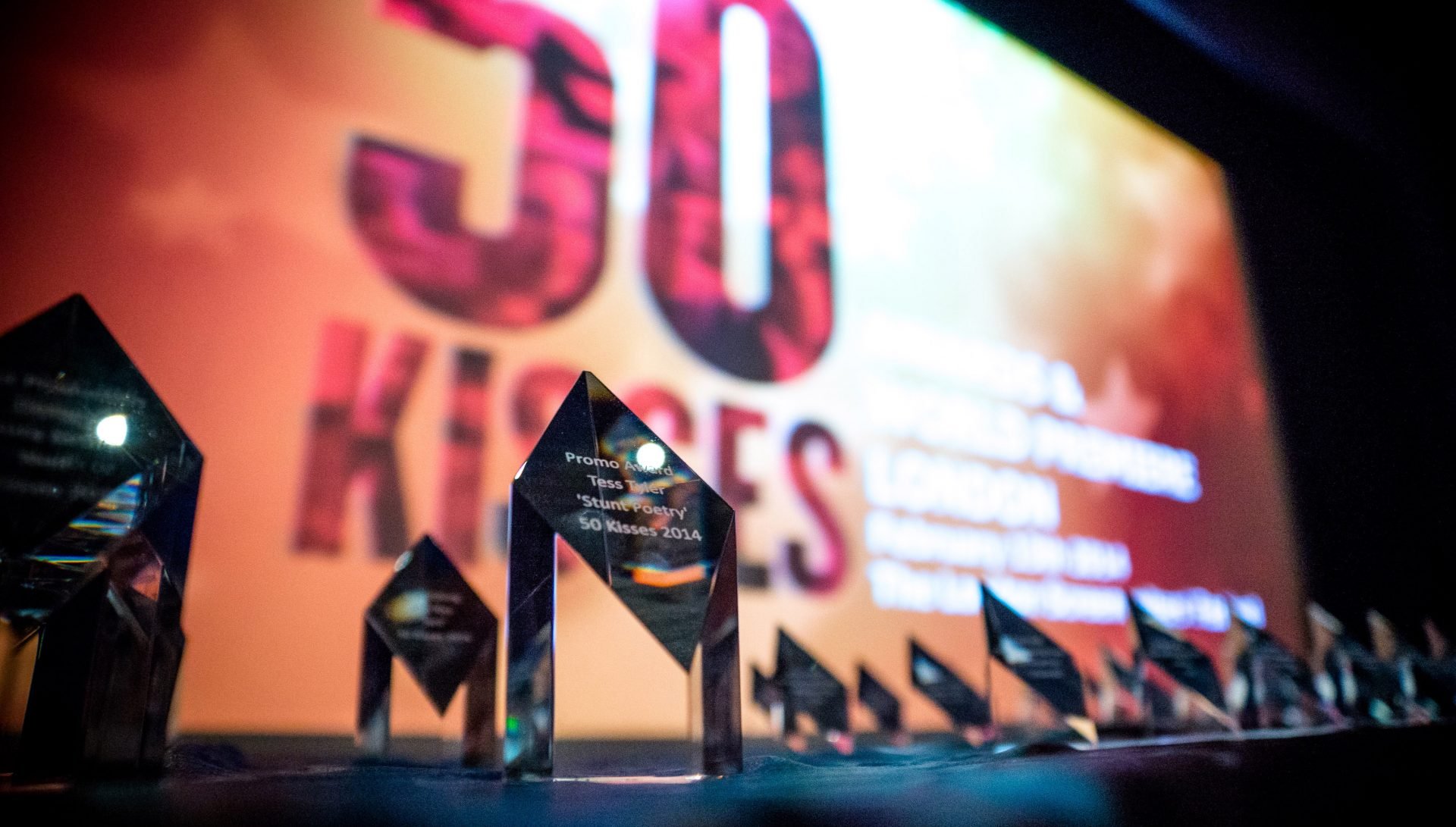