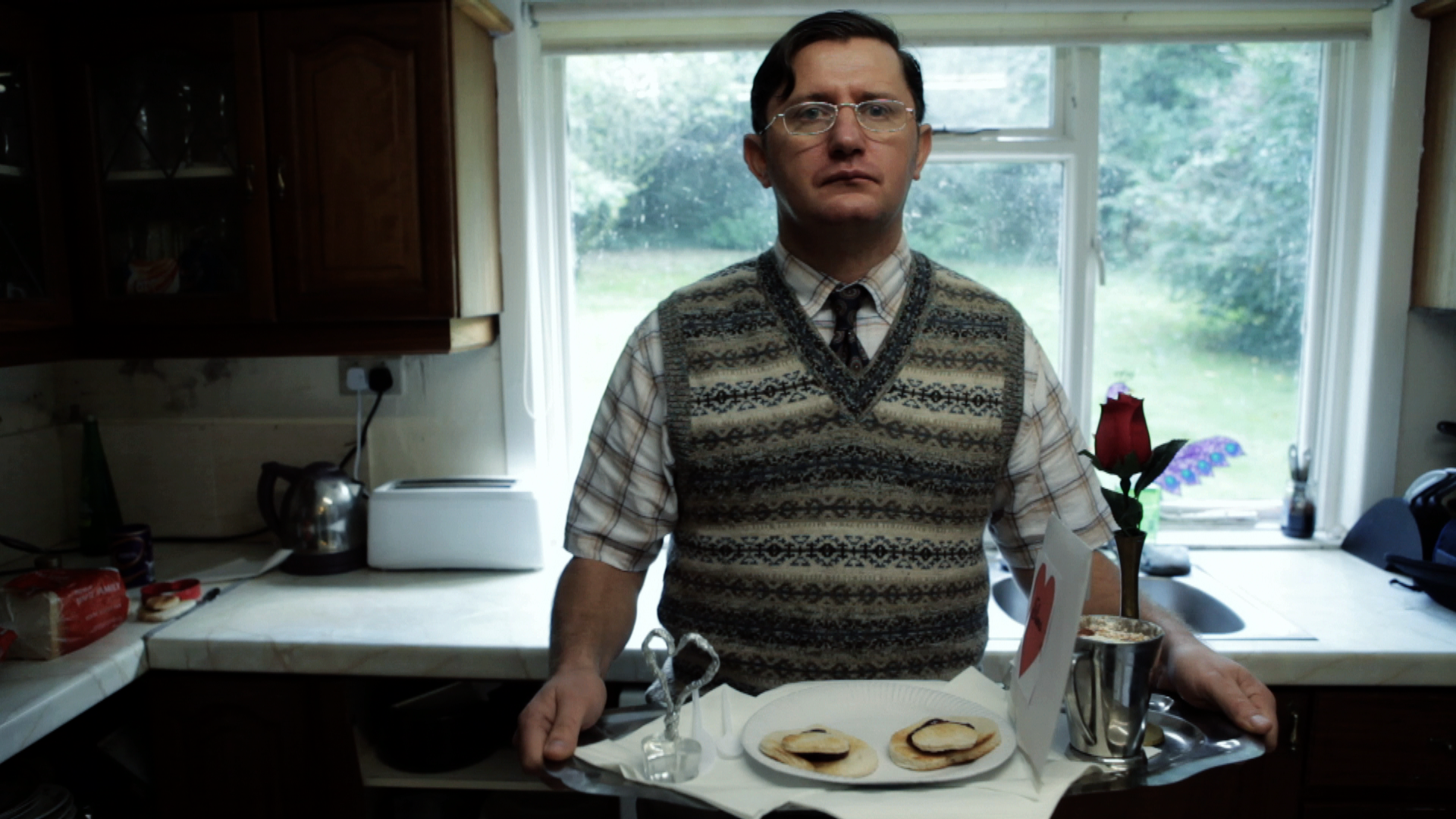 I produced and directed one of the versions of Kulvinder Gill’s ‘Romantic Hideaway’. Our journey in making this short film, both within and outside of 50 Kisses has been extraordinary and exhilarating to say the least. With two film crews and the male lead bailing out at the eleventh hour and then our two locations being vandalised and burnt out the night before shooting, it seemed as though our film was doomed before it even got started.

But then it all changed with a couple of phone calls and maybe some divine intervention?…We now had a small but very tight crew, two great actors and most of all a “Let’s do it” attitude that could have moved mountains; the electric atmosphere and the feeling that we were making something special was in every way tangible.

So now reduced to one days shooting instead of the planned three and bolstered up with the huge budget of €30 (yes, that’s THIRTY) which is about £22 in your money, we got down to it. I’m not going to go on about how brilliant everyone was because this is a blog about our whole journey and not one part of it, but I know how brilliant everyone was and they know it, suffice to say we all served the project to the best of our ability and we got it “…in the can” as they say.

Fast forward one month after shooting and through some exceptional negotiating by our 1st AD, our short film gained a theatrical release and was being screened in cinemas as the support film to what was to become the Best Film Oscar winner for that year, ‘ARGO’, complete with our own ‘premiere’ and some very nice press reviews to boot.

From there we found ourselves qualified for and entered into the Irish Film and Television Awards (IFTA’s, like the BAFTA’s but without the school ties) and from there in the official selection of several festivals, in which we were nominated for Best Film and Best Actress, where we had numerous screenings and some great reviews. This was followed by our film being acquisitioned for 2 X TX by the Irish state broadcaster RTE.

We were recently (6th Feb 2014) invited to Filmbase in Ireland which is an affiliate of the Irish Film Board to be part of a Q&A session after the screening. The audience was made up of film and TV industry people, directors, producers, actors and very knowledgeable film lovers. The film went down a storm and the Q&A session, which at first I had dreaded, was an absolute joy in which I and the audience learned something from each other, amidst the calls of “When are you going to make the feature?”, something that has been a constant mantra wherever our film has been screened.

So what next? I don’t know. From the moment we finished shooting our little film it seemed to take on a life of its own; it knew where it wanted to go. And 2-years later it still seems to knocking on and opening doors. When I have a quiet moment and reflect on what’s happened, our journey has been nothing but extraordinary; a thirty-quid film shot in a garden shed, debuts on the big screen with a Hollywood blockbuster in front of a paying audience, is then entered into one of the industries most prestigious awards, is broadcast on television and holds its own on the festival circuit.

Why this journey is even more extraordinary is because it all happened back-to-front, it’s like our own version of ‘The Curious Case of Benjamin Button’ with our film as the central character. It’s every filmmakers dream or goal to make it to the big screen and we  started our journey with just that and a whole lot more. I don’t know if it was a case of everything coming together with the right people at the right time with the right project or what it is was. I’ve stopped analysing the “Hows” and “Whys” but one thing is for sure and that is without the 50 Kisses incentive to get off our arses and make a film, none of this would have happened.

My own personal journey post ‘Romantic Hideaway’ has lead to discussions with industry movers and shakers both at home, in the UK and the USA. As a direct result of  our ‘Romantic Hideaway’ and 50 Kisses, I have one feature in development as writer/director and another low budget (mid six-figures) feature began pre-production last week with “known” talent and myself attached as director. 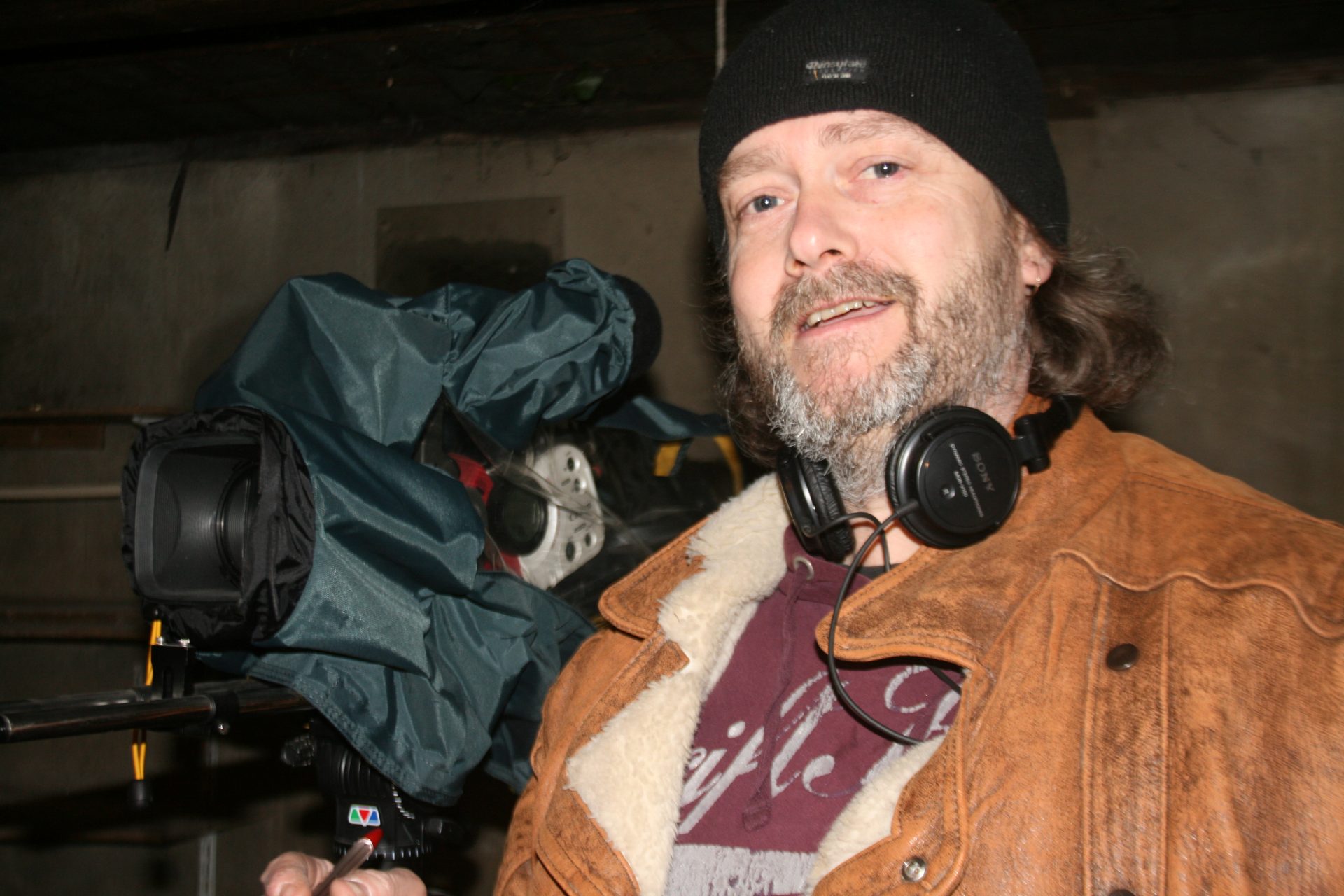 What have I learned?

As a first time director, absolutely bucket loads, too much to say here but if I was to say anything it would be this; Don’t think of reasons why you can’t make a film but think how you’re going to make a film with what you’ve got. Don’t wait for permission or budgets to make a film, just do it… you never know where your journey will take you. 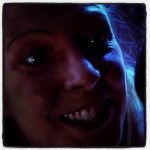