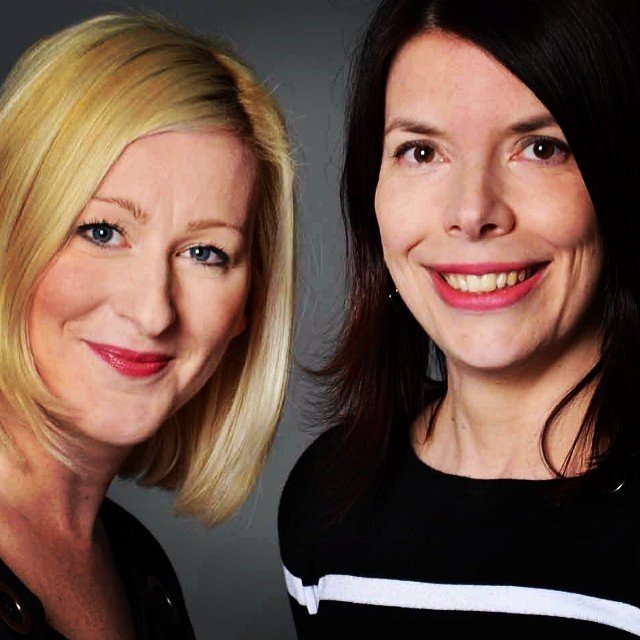 Our script, ‘Dream Date’ was our first ever film script – short or otherwise.  Which is why, when we found out it had been chosen as one of the fifty winners of the 50 Kisses competition, we were surprised and thrilled!

The initial online feedback seemed positive enough, though we were slightly perturbed by the criticism of the positioning/length of our ‘slugs’ (only because we didn’t – and probably still don’t – know exactly what a ‘slug’ is!)

Anyway, we were buoyed by Bang2write’s blog which listed ‘Dream Date’ as one of the films she felt served the brief well and had a good, relatable storyline.  (We are now avid followers of hers on Twitter and highly recommend her daily entertaining, informative and inspiring tweets!)

We’ve been writing scripts for TV for some time now, but we started out writing comedy sketches for the stage before writing, performing and producing online comedy sketches.  We did consider making ‘Dream Date’ ourselves but with a toddler each and now living 250 miles apart we just couldn’t work out the logistics and so we hoped a good production team would overlook our slug problems and choose to make our script!

Andromeda Godfrey from Makelight Productions contacted us and asked whether we’d be amenable to a change in the casting – making our main protagonists a same-sex couple.  We were initially nervous that just simply changing the casting would create stereotypical characters and so we subtly re-wrote the script and let Andromeda and her partner-in-film Diana Juhr de Benedetti do their stuff.  The film looked brilliant and they’d really understood the feeling, motivation and comedy of the script.  The location, acting, editing and production were of such a high standard we were delighted with the end result!

However, as time went on and after we started following Andromeda on Twitter, we realised that this film-making team were a truly dynamic duo; knowledgeable, empowered and incredibly driven.  They took our little project and sent it all over the world, getting ‘Dream Date’ screened in film festivals from New York to Amsterdam to Palm Springs!  We just sat back and retweeted the amazing updates on Andromeda’s timeline, excited and amazed by what Makelight had achieved.

And now with only a few days to go before the London Premiere of 50 Kisses we are excited to finally have a chance to see ‘Dream Date’ in its entirety on the big screen and meet the dynamic duo who have spun our little script into a huge adventure.  It’ll be great to meet the huge family who instigated this challenge and have guided it and us along the way. We are hugely grateful for all your hard work and truly impressed that the Premiere is a reality.

Of course now the train tickets and hotels are booked we are in a frenzy of wardrobe-panic as we realise our usual attire (jeans and trainers) will not cut the mustard on the red carpet – the only parties we attend nowadays involve bouncy castles, organic fruit juice and are over by 4.30pm – So, we look forward to meeting all the other writers, film makers and creatives involved in this amazing project.  Just don’t judge us if you notice we’ve had to take off the high heels half way through the night and don’t mention our slugs…!!

Further info on Draycott & Trimm can be found here:
http://www.unitedagents.co.uk/draycott-trimm#profile-4 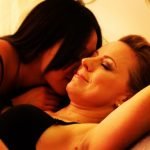 Yes We Made The Lesbian Film: What 50 Kisses Means to Us at MakeLight Productions 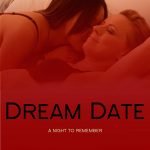 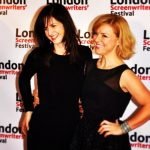 Recording The Directors Chat Track For Dream Date, the film that keeps on giving!